Laughing In The Face Of Danger: Funny Murder Mystery Recs

There’s something about autumn. A chill in the crisp air, long dark nights, spooky bare branches like grasping claws just going at the long chilled crisp dark night air like grasping, clawing things? It puts me in the mood for a hot cuppa and a murder mystery.

Perhaps like me, you favor mysteries with some laughs to balance out the inevitable pesky pondering of other people’s secret lives, lost opportunities, and mortality. Also, be they amateur or professional, I like sleuths who care too much, and are still learning their own strengths and weaknesses, to lend the story a still-warm beating heart.

So here are my top recommendations a few newer funny murder mystery titles: 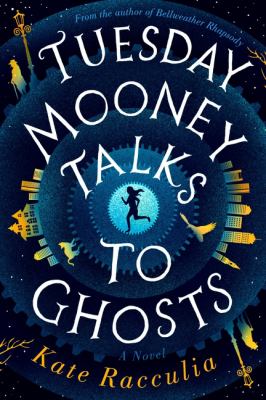 Eccentric billionaire Vincent Pryce’s death launches an ensemble of wisecracking Bostonian misfits on a puzzle-filled scavenger hunt for his treasure. But, each treasure hunter also seeks ways to lay their personal ghosts to rest: for Tuesday Mooney, it’s the literal specter of her murdered childhood friend; for her idolizing teen neighbor Dorry, it’s her grief for her departed mother; and for black sheep “Archie” Arches it’s the dark secrets surrounding the night his abusive billionaire father vanished. Witty banter and quirky characters make this funnier than it sounds - really! 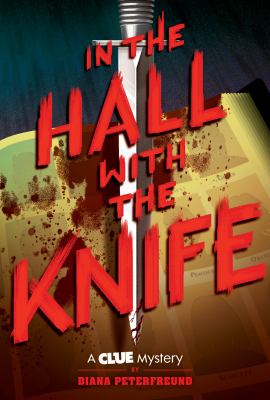 In The Hall With The Knife and other Clue mysteries
by Diana Peterfreund (in book and Hoopla ebook formats, © 2019 to 2021)

If, like me, you cackled through the madcap hijinks of the notable 1985 CLUE film (yep, based on the board game), you’ll probably devour this twisty series full of winks and homages. Everyone within Maine’s remote Blackbrook Academy, from the headmaster to its groundskeeper to its top students, has volatile secrets. Some secrets are worth killing for---and possibly even worth flunking an exam or getting expelled for. 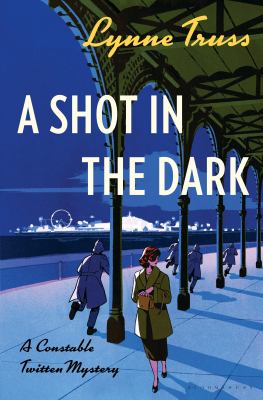 Shot In The Dark and other Constable Twitten mysteries
by Lynne Truss (in book, audio, and electronic formats, © 2018 to 2021)

Marx Brothers film fans will guffaw at this cozy British series (that does not reference them) set in 1957. Too clever and earnest for his own good, Constable Twitten must navigate unreliable witness testimonies and the biggest obstacle of his career: foolish meddling from his new “superior” Inspector Steine. With murder victims as loathed as a rude theater critic, it’s hard to eliminate suspects before another body drops. 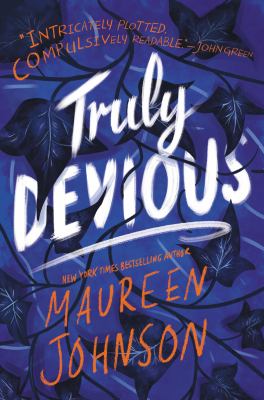 Truly Devious and its sequels
by Maureen Johnson (book, audio, and electronic formats, © 2018 to 2021)

Delightfully peculiar prodigy Stevie Bell enters the remote Ellingham Academy in the Vermont mountains, bent on solving the 1930s cold cases involving the family of founder Albert Ellingham--- for the challenge, not for the cash reward in his will. But students and faculty start dying in “accidents,” as crimes past and present intertwine. Stevie must cope with panic attacks, protect herself and her friends, and even guard her heart from a corrupt politician’s unruly son, all while dodging a killer and uncovering long buried betrayals and secrets. The humor is oft sly and comes mostly from banter.

The two books set at boarding schools are Young Adult series with teen leads, but the writing is top notch---so don’t let such a minor detail deter you.

Happy reading, but maybe leave the lights on?