Reentry in Motion: Education Behind Bars

In a report by the Center for American Progress, more than 2.3 million people are incarcerated in the United States. Research shows that imprisonment devastates communities and families, causing psychological and developmental effects that touches 2.7 million children under 18 who have at least one parent in prison. The devastation is revealed in the form of delinquency, poor school participation, family and economic troubles, and stress and trauma induced mental illness. The high number of incarcerated people is also causing the U.S. economy to lose an estimated $60 billion per year from loss of labor.

The Prison Policy Initiative found that a little over half of formerly incarcerated people have a GED, and a quarter have no high school diploma. Returning citizens also experience a 27% unemployment rate which is even higher for those with no education.

The pathway to economic advancement, the end of intergenerational incarceration, and the increase in the self-esteem among imprisoned people, may be realized through education.

In a study by the RAND Corporation, about 43% of incarcerated students were less likely to return to prison within three years when they participated in prison education programs. Education inside also increases employment outcomes after release, and for every dollar invested in prison education, four to five dollars are saved on incarceration costs.

According to the Vera Institute of Justice, there is less violence between incarcerated individuals, and it is safer for staff and inmates in prisons with college programs. Children benefit when their incarcerated parents educate themselves—kids are more likely to go to college if their parents have degrees.

Life-changing benefits are seen in individuals serving life sentences, and education breaks down race and ethnic barriers—one of the causes of violence in prison. People enrolled in prison education have fewer infractions than those not enrolled. Reentry into the community is easier and more successful, and employment opportunities are improved for individuals who took classes in prison as indicated by the Northwestern Prison Education Program.

In 2015, the Obama administration created the Second Chance Pell Pilot Program, in which 12,000 incarcerated people had the opportunity to take college-level courses. The experiment provided Pell Grants to individuals in state and federal correctional institutions. Grant funding permitted people to enroll in postsecondary programs provided by 67 local universities and colleges.

In 2020, U.S. Secretary of Education, Betsy Devos, extended the Second Chance Pell Experiment, doubling educational opportunities for people in prison at 130 schools located in 42 states and the District of Columbia.

For examples of education behind bars view the following Department of Rehabilitation and Correction videos:

After serving 14 years in prison, Malika now works daily to help incarcerated women develop skills and prepare for life after incarceration. Through her work with Lutheran Metropolitan Ministries, Malika is using her life experiences to change lives.

Men at Chillicothe Correctional Institution (CCI) were honored in a graduation ceremony for completing their academic and career technical courses.

Eight men at Marion Correctional Institution recently completed the four year Winebrenner Theological Seminary Program. Hear the story about their journey and what they experienced along the way.

For more information about college behind bars, checkout the following library resources: 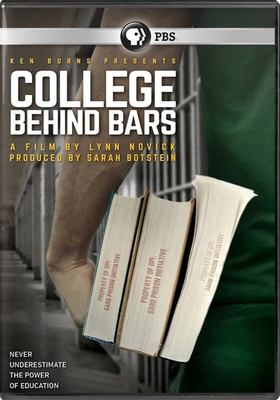 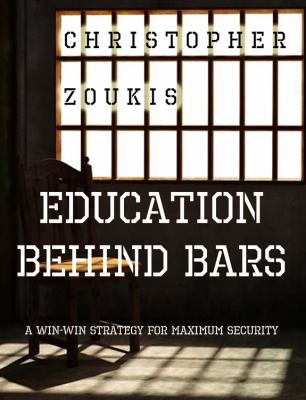 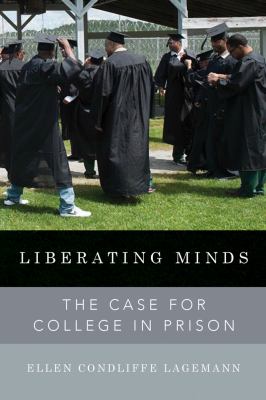